Yaroslav Orlov graduated from Faculty of Economic and Social Sciences of Academy of National Economy under The Government of the Russian Federation.

In 2001, Yaroslav joined BBDO Moscow and shortly after became a Creative Group Head.

Since 2003, Yaroslav is a Creative Director of Instinct agency. 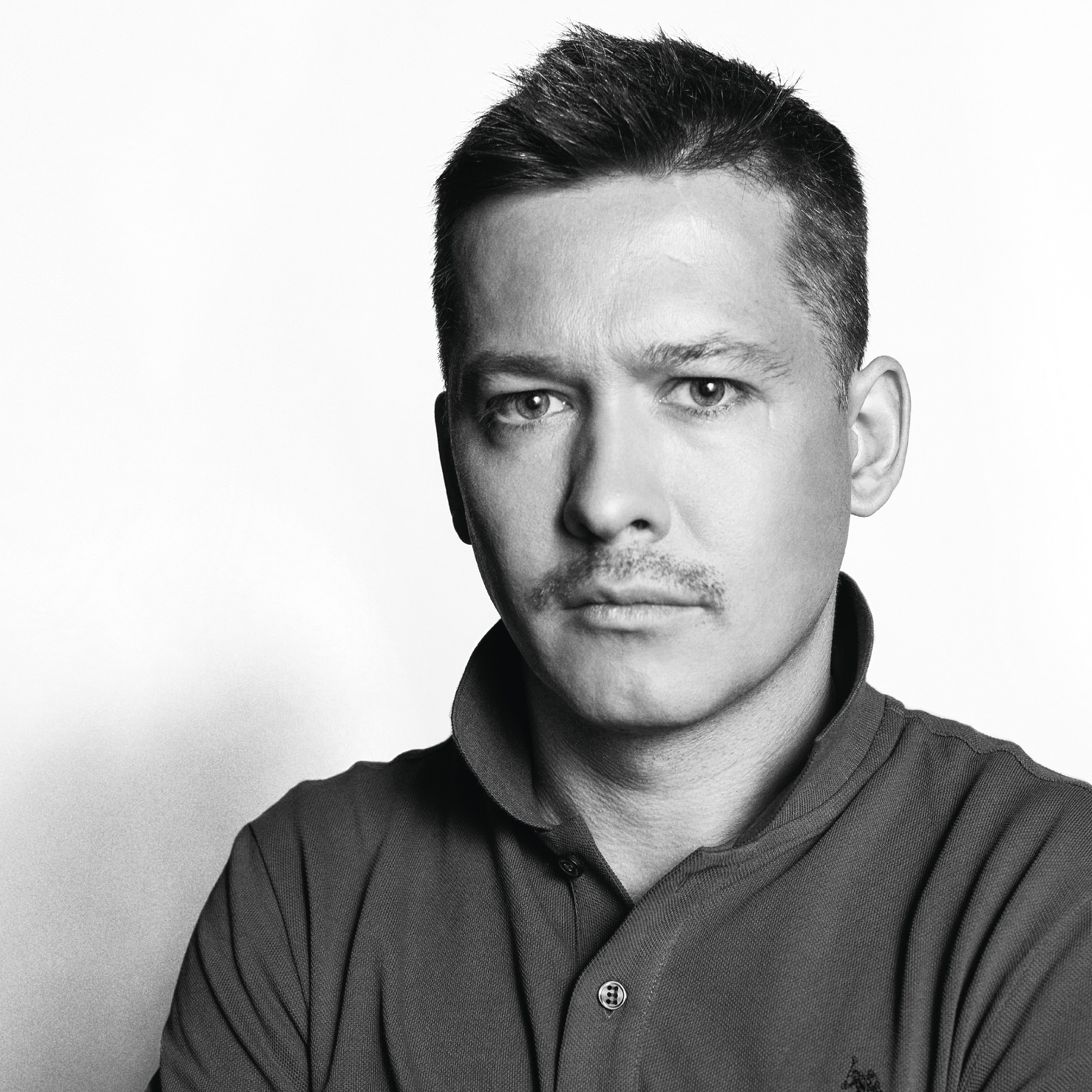 all news and events